Bad Decisions Leading to a Life of Crime 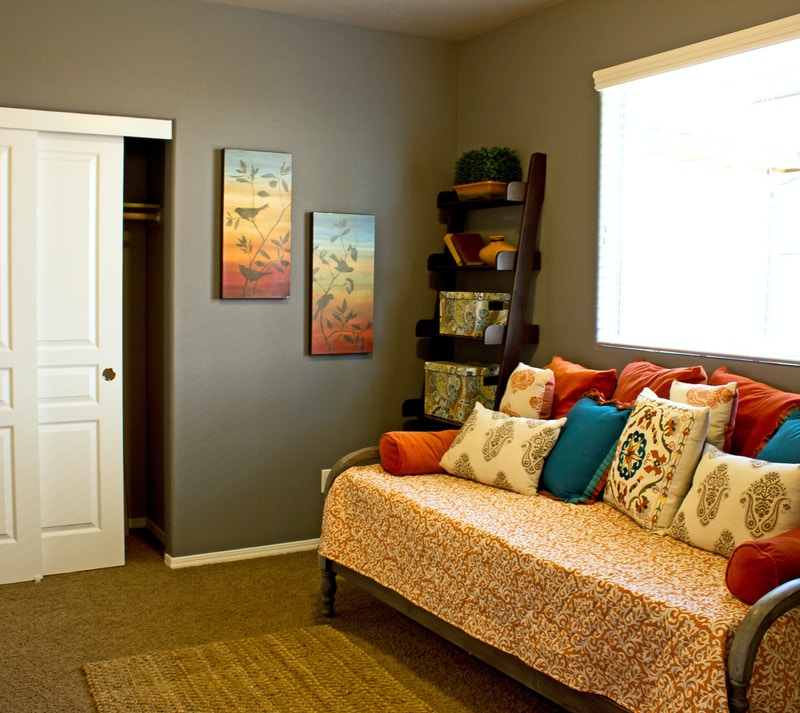 In this day and age, a person who has allegedly committed any crime must be considered innocent until proven guilty in a court of law. So for anyone who finds themselves on the wrong side of the law, the first course of action should definitely be to find the right attorney, whether it is a criminal lawyer, assault and battery attorney, DUI lawyer, or an appeals lawyer, depending on what the alleged offense is, of course. Sometimes it can be difficult for people to remember that the person on trial is not to be viewed as guilty until the evidence has proven so, but it is the lawyer’s responsibility to remain objective in order to represent his or her client throughout the course of the trial.

The duties of a criminal lawyer
It takes a special kind of person to represent an alleged criminal, particularly one who at first glance seems to be clearly guilty. But dedication to the rights of the individual to be fairly represented is the criminal lawyer’s first priority. High profile cases, such as those involving celebrities, often bring high levels of emotion and opinions from all angles, but the right lawyer will know how to handle it. If it turns out that the defendant actually is guilty, the lawyer’s responsibility becomes making sure that the punishment fits the crime. Unfortunately, the justice system is not perfect, and at times can lean in favor of some while unfairly falling against others. Until proper reform is reached within the justice system, lawyers must work extra hard to ensure the fair and ethical treatment of their clients, guilty or not.

Poor choices or bad luck is sometimes all it takes
Someone who commits a crime, particularly one that causes harm to another person, should have to face the consequences of his or her actions. There cannot be excuses made for someone who has made the decision to act in defiance of the law. However it is worth considering, as a society, how an individual ended up there. People are not born criminals. The poor decisions that are made to break the law are often results of unfortunate experiences that a person has had to face in his or her life. It is up to each and every one of us to take responsibility for our own actions, but when someone is in the wrong place at the wrong time and hasn’t been taught how to deal with certain pressures or situations, a bad outcome is sure to follow. Often times, someone on trial for lewd and lascivious behavior has unfortunately been through something similar and did not have the resources to heal, instead perpetuating the same awful behavior. On average, a drunk driver has gotten away with driving drunk about 80 times before being arrested for the first time. In that case, a habit was formed and not only did the driver refuse to straighten out, but no one else intervened either. There were about 751,131 aggravated assaults recorded in the United States in 2011. And in 2012, robberies were the cause of about $414 million in losses. Somewhere along the line, someone failed those individuals, and they went on to fail themselves.

It is not about making excuses for criminals or people who make bad decisions. It is about realizing that we are all on this planet together and it wouldn’t hurt us to watch out for each other. Be the good example in someone’s life, it may lead them to a better future.