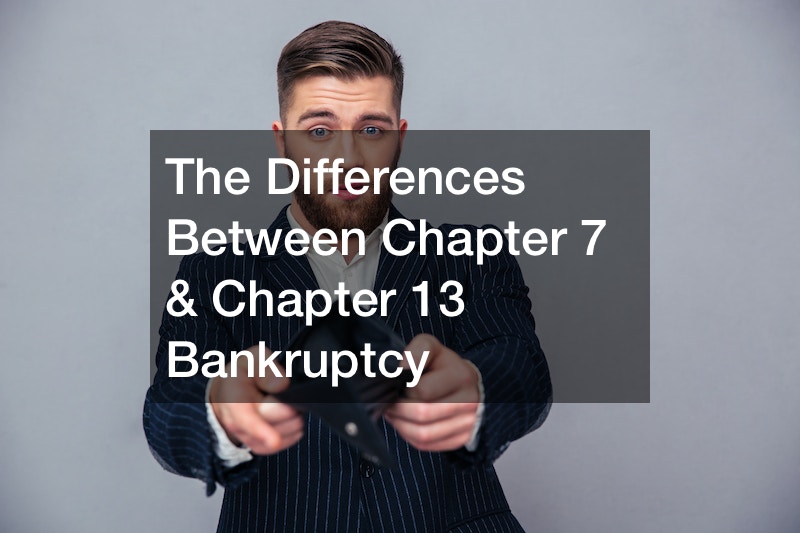 People who have gotten into more debt than they realize may want to file for bankruptcy. There are typically two options. The Youtube video “Chapter 7 vs. Chapter 13 Bankruptcy Comparison” shows the critical differences between these choices so you can make an informed decision. Let’s find out more!

Chapter 13 bankruptcy is considered a repayment type of filing.

It’s also known as a consolidation or a wage earners repayment bankruptcy case. This process can last between three and five years. However, there’s something to know first. For both filings, the court will look into your median income or the money you earned six months before filing the claim. Based on that, you’ll be allowed to file for Chapter 13 or Chapter 7.

The court will also look at your disposable income, which consists of your remaining money after paying other bills and basic needs. This money goes to your creditors. For example, if you have $1,000 at the end of the month, that amount will become your repayment plan based on the Chapter 13 case. Sometimes, that repayment plan can seem too expensive, and that’s why some people prefer a Chapter 7 filing.

You can check the rest of the video for more details about the differences between these cases.